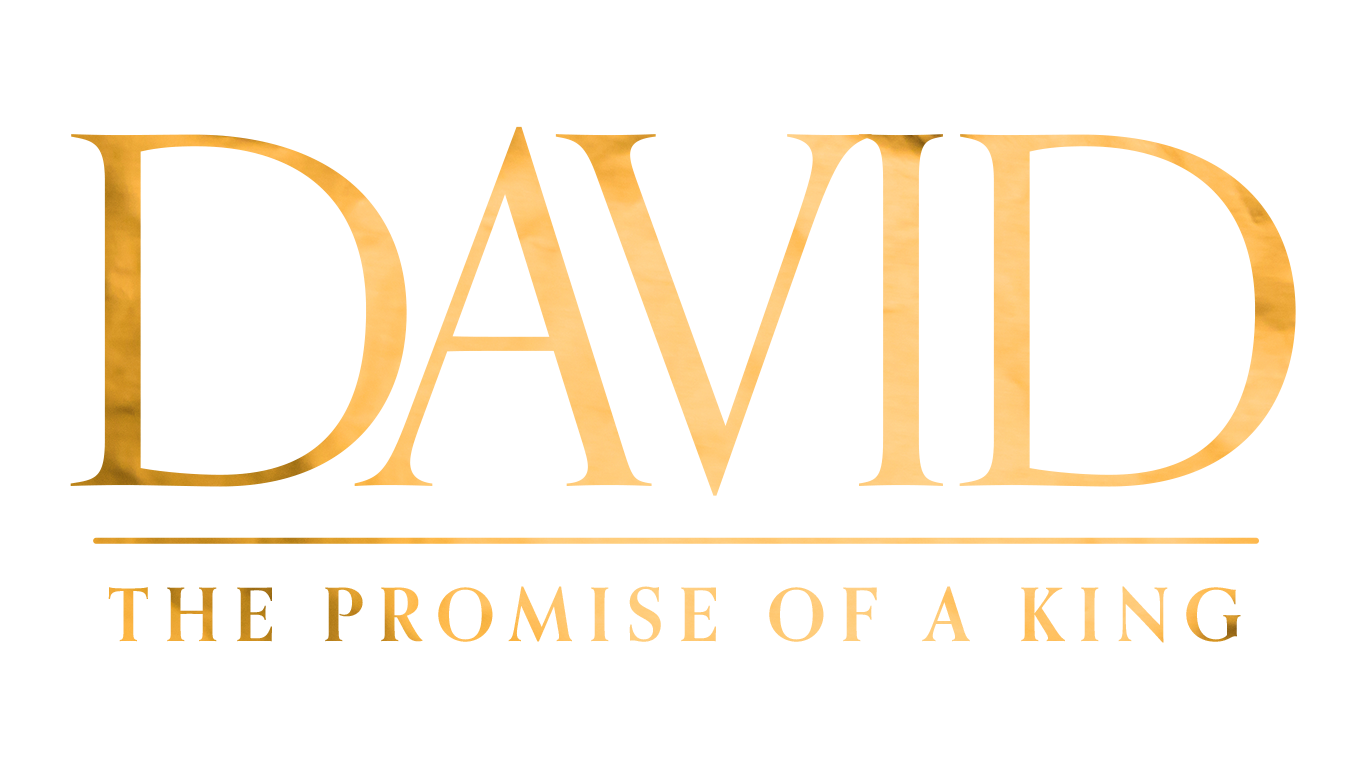 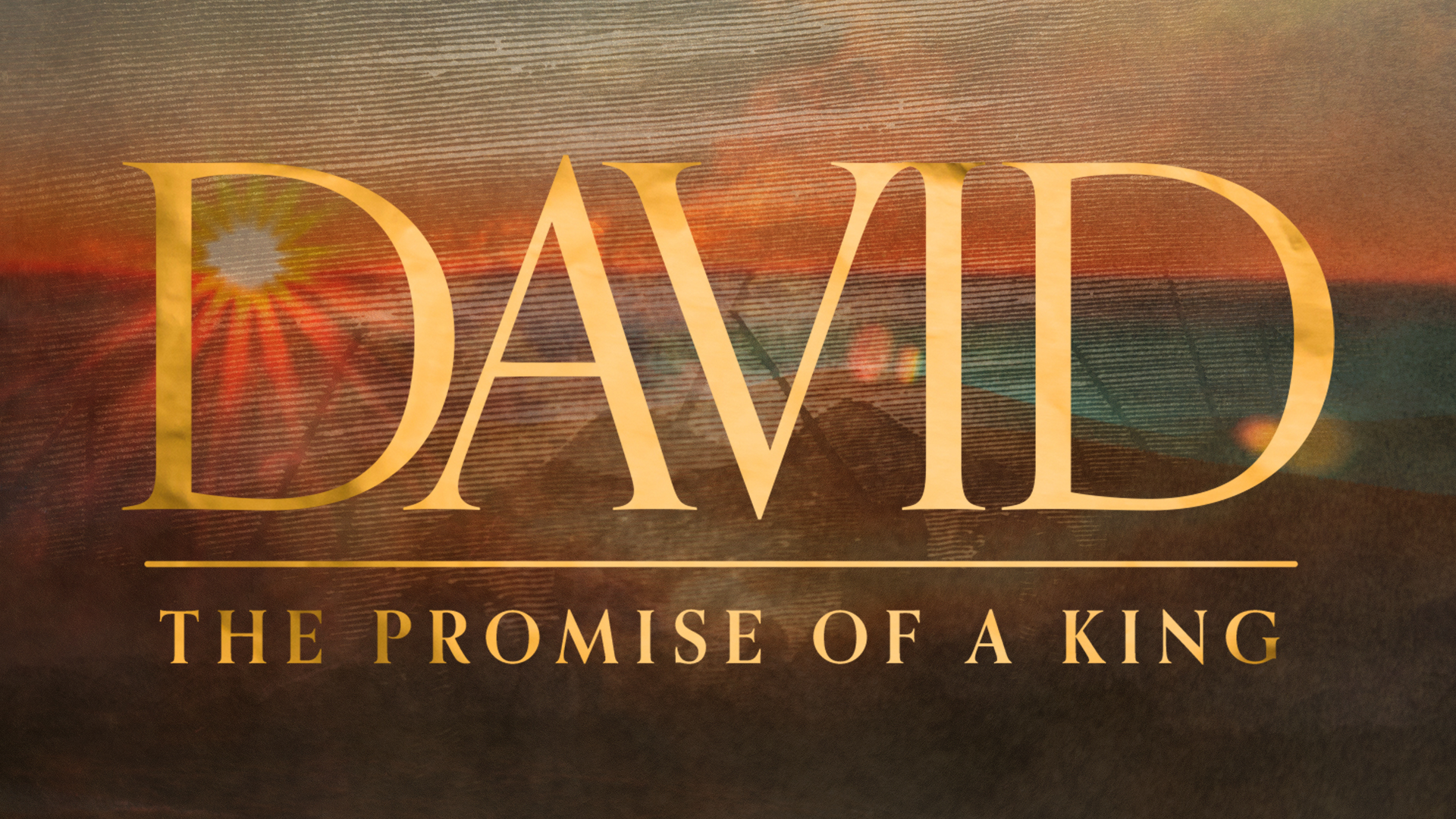 The Promise of a King

The story of King David is meant to be formative. As we pull back the covers, we find a beloved yet flawed individual. Full of faith. Full of hope. Weighted with the brokenness of humanity. Both an example and a foreshadowing of One to come. His story is part of a greater story. Before his story begins, the book of Judges and the beginning of First Samuel show us that the Israel that was delivered by YHWH from wilderness to Promised Land is flailing around in its own moral decay. They have fallen into the idolatry of the surrounding nations, and disunity between the twelve tribes has devolved into civil war. Who would save Israel? YHWH their King, but the nation has other ideas. They want a king like the other nations. It would take some time, but there would come a “man after God’s own heart.” King David’s legacy would carry beyond his years. There would be One, the Son of David, that would take up the royal duties in a new and unexpected way. Where David models the royal human, there was One to come who would take up the mantle of King of Kings and Lord of Lords.

Give Us a King!

A Royal Fight or Flight

Your Sins Will Haunt Your Children

When the Peak is the Valley