by
Isaac Serrano
Jun 2, 2019
Exodus 1:7-14, 2:11-25
"During those many days the king of Egypt died, and the people of Israel groaned because of their slavery and cried out for help. Their cry for rescue from slavery came up to God. And God heard their groaning, and God remembered his covenant with Abraham, with Isaac, and with Jacob. God saw the people of Israel—and God knew." 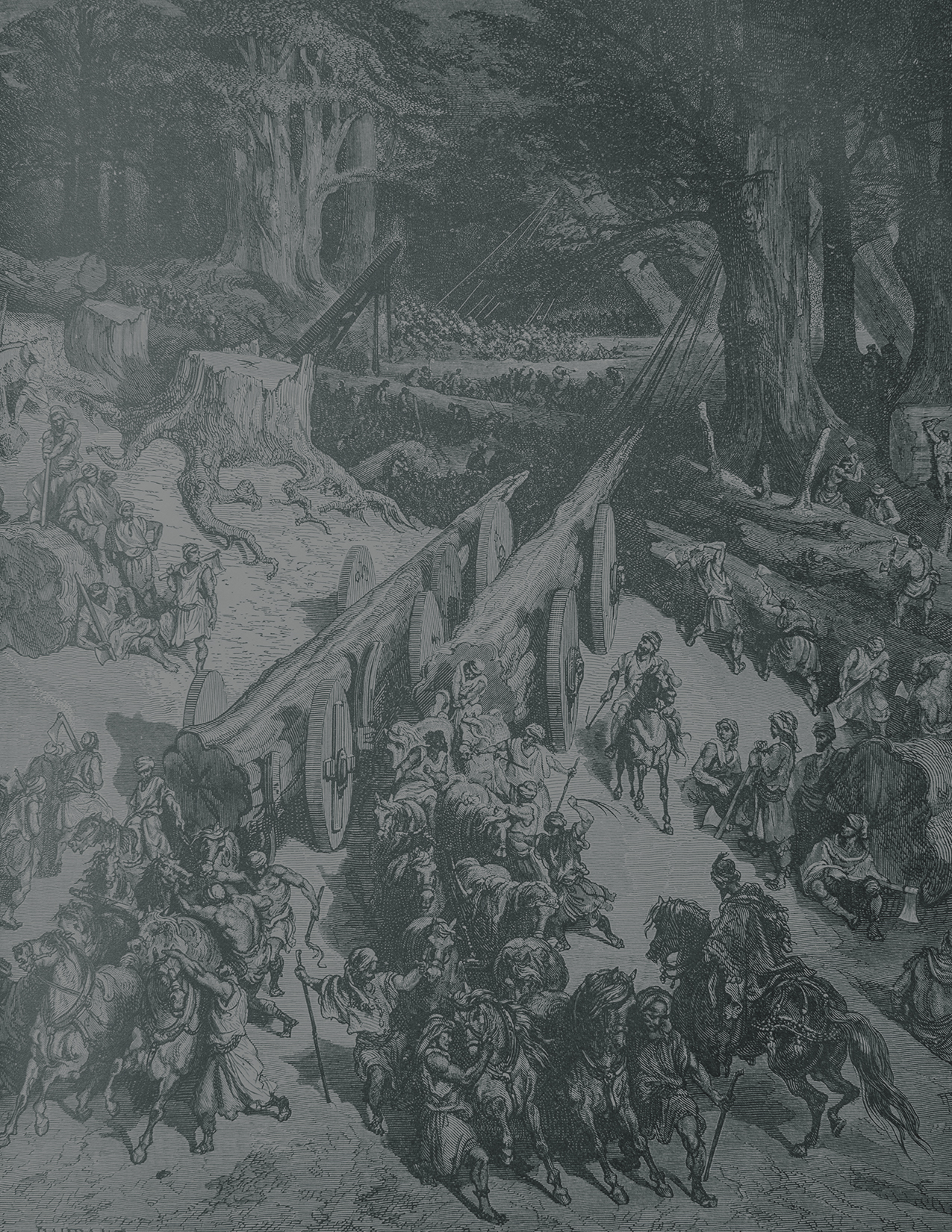 But the people of Israel were fruitful and increased greatly; they multiplied and grew exceedingly strong, so that the land was filled with them.

Now there arose a new king over Egypt, who did not know Joseph. And he said to his people, “Behold, the people of Israel are too many and too mighty for us. Come, let us deal shrewdly with them, lest they multiply, and, if war breaks out, they join our enemies and fight against us and escape from the land.” Therefore they set taskmasters over them to afflict them with heavy burdens. They built for Pharaoh store cities, Pithom and Raamses. But the more they were oppressed, the more they multiplied and the more they spread abroad. And the Egyptians were in dread of the people of Israel. So they ruthlessly made the people of Israel work as slaves and made their lives bitter with hard service, in mortar and brick, and in all kinds of work in the field. In all their work they ruthlessly made them work as slaves.

One day, when Moses had grown up, he went out to his people and looked on their burdens, and he saw an Egyptian beating a Hebrew, one of his people. He looked this way and that, and seeing no one, he struck down the Egyptian and hid him in the sand. When he went out the next day, behold, two Hebrews were struggling together. And he said to the man in the wrong, “Why do you strike your companion?” He answered, “Who made you a prince and a judge over us? Do you mean to kill me as you killed the Egyptian?” Then Moses was afraid, and thought, “Surely the thing is known.” When Pharaoh heard of it, he sought to kill Moses. But Moses fled from Pharaoh and stayed in the land of Midian. And he sat down by a well.

Now the priest of Midian had seven daughters, and they came and drew water and filled the troughs to water their father's flock. The shepherds came and drove them away, but Moses stood up and saved them, and watered their flock. When they came home to their father Reuel, he said, “How is it that you have come home so soon today?” They said, “An Egyptian delivered us out of the hand of the shepherds and even drew water for us and watered the flock.” He said to his daughters, “Then where is he? Why have you left the man? Call him, that he may eat bread.” And Moses was content to dwell with the man, and he gave Moses his daughter Zipporah. She gave birth to a son, and he called his name Gershom, for he said, “I have been a sojourner in a foreign land.”

During those many days the king of Egypt died, and the people of Israel groaned because of their slavery and cried out for help. Their cry for rescue from slavery came up to God. And God heard their groaning, and God remembered his covenant with Abraham, with Isaac, and with Jacob. God saw the people of Israel—and God knew.