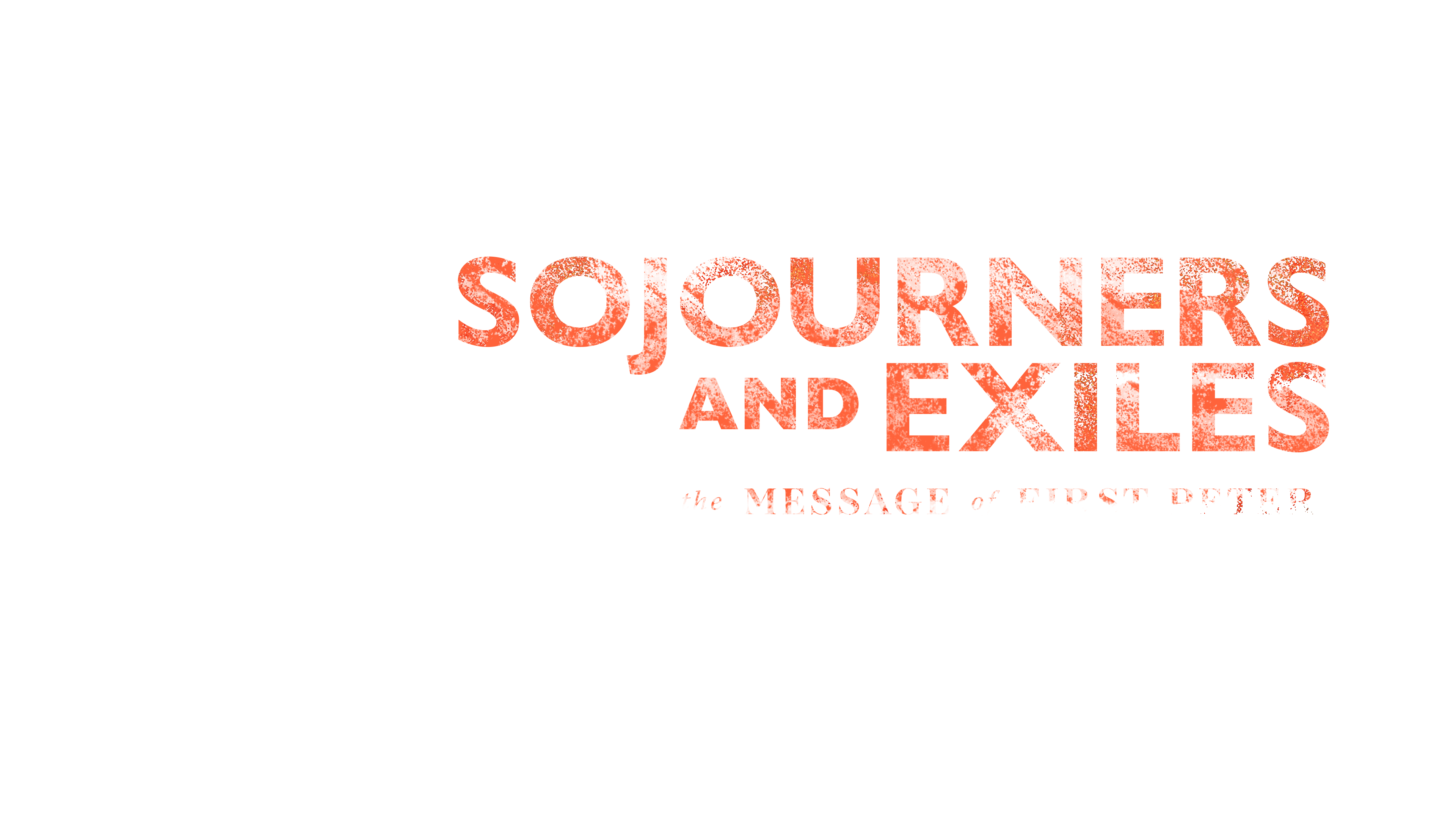 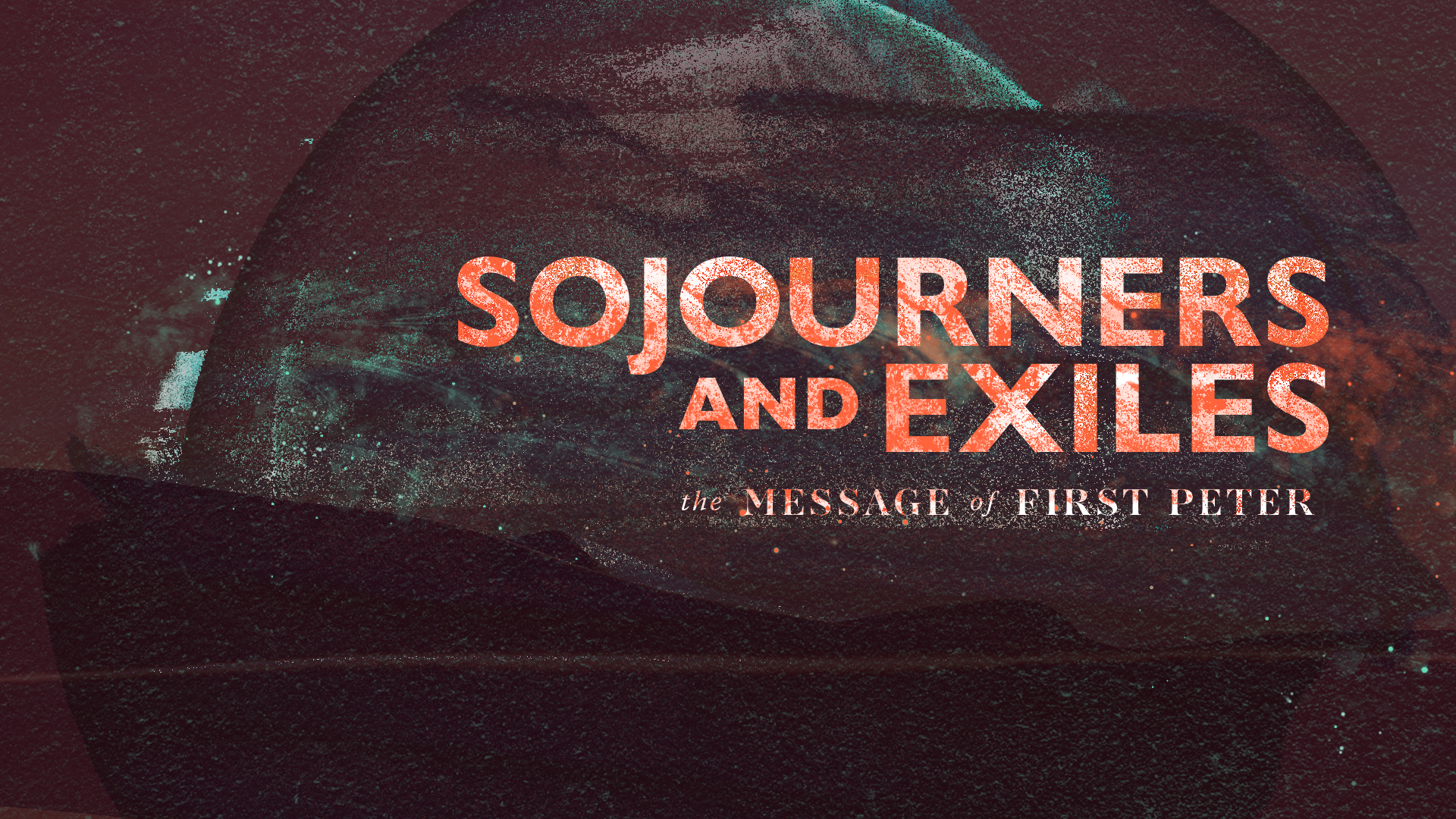 The Message of First Peter

When considering the message of First Peter, we must begin at the end. “And after you have suffered a little while, the God of all grace, who has called you to his eternal glory in Christ, will himself restore, confirm, strengthen, and establish you...this is the true grace of God. Stand firm in it.” 1 Peter 5:10, 12 The “you” Peter refers to suffer for their faith in a distant resurrected King. Peter calls them to recognize how God’s grace has been poured out on them, a grace that finds its culmination in eternal glory. Though he speaks to a first century “them,” the message cannot be lost on the present day “us.” Peter’s words contain a resonant frequency designed to pulse through the ages. Not only are we aliens and ambassadors in the world, but we are called to heavenly living even when experiencing hellish torment and suffering. First Peter’s message should quicken the hope of those suffering for the King’s sake, but shake the foundations of those of us who live in quiet comfort. We who call Jesus our King are sojourners and exiles awaiting the coming day, but living as if it were already here, so the world around us can catch a glimpse of the coming Kingdom and the goodness of its King.