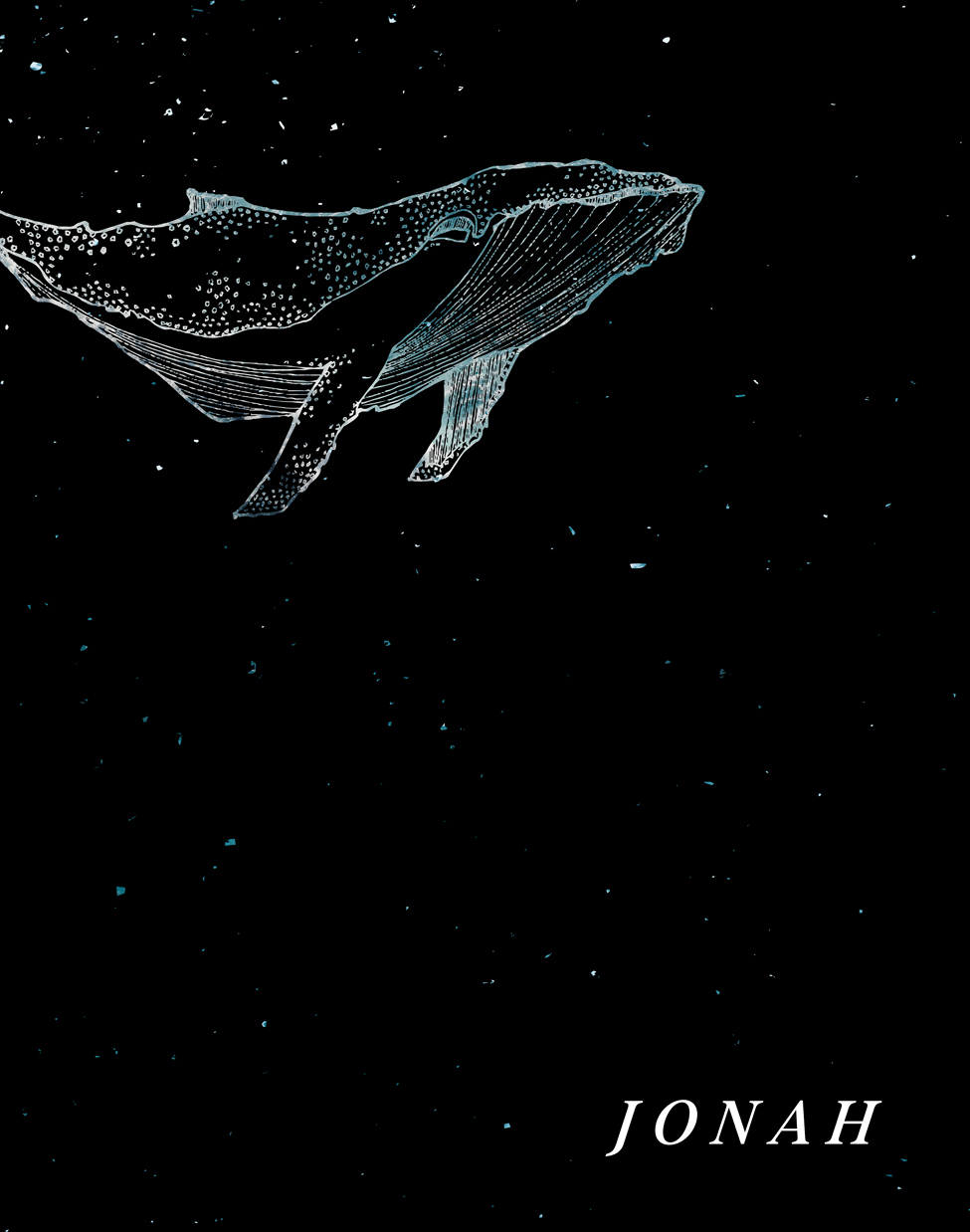 Few stories from the Bible have captured the imagination of surrounding culture as the story of Jonah, but few know what to do with it. Everyone can recall that Jonah was swallowed by a fish, but who knows “why”?

Even within Christianity, this pithy little story has given pause. Let’s face it, it doesn’t resemble any of the other prophetic books. It’s short, even truncated at times. Some scholars have identified it as an allegory of Israel, while others claim that its genre is best understood as parable, legend, or even satire. So, what should we do with it?

Jonah is a story that invites the hearer to understand the heart of the Creator of the universe, and compare it to the heart of humanity. It calls the listener into a struggle between reconciliation and revenge. If we look at Jesus’ words centuries later, Jonah can give us a foretaste of the ancient, long-suffering, and generous character of this God:

Scripture is clear: God will gather the nations to Himself, including those that we may not like. Jonah challenges us to join God in His mission, and trust that His judgment and generosity will be apportioned exactly as required.

Because without His forbearance, mercy, and forgiveness, we would all be swallowed and scuttled down into the depths of destruction.

The curriculum is designed for group learning, interaction, and practical steps to living faithfully.

This guide is separated into the following sections:

These are simple ice-breaker questions. They are to engage your group into the conversation about Jonah.

Read through the Bible text together. This is important to get the feel of the Jonah narrative. Take turns if necessary, but make sure to read the text aloud.

The opening thought is to be read aloud as well. It will give you a starting point before going into the questions for the study.

This section includes a series of questions designed to help you think through the text, how it may relate to other similar texts in the Bible, and provide a bridge to think about how these truths should impact us now.

Applying what we learn is often difficult, but critical. DON’T SKIP THIS OPPORTUNITY. Read this section together at the end of your study and take action. Throughout your week, consider what you have learned and what is being asked. Pray about the week’s study. Every day presents choices. Ask God to help you be obedient and seek His desires for you and those around you. Don’t forget to use other group members to keep you accountable.

We cannot start the story of Jonah without laying some essential groundwork.

The Book of Jonah is likely based upon the same Jonah, son of Amittai found in 2 Kings 14:25. This is the only other reference to this mysterious prophet. In it, he is said to have prophesied during the reign of King Jeroboam II, a wicked and unfaithful king who reigned during the 8th century, B.C. Other than this, we know nothing about Jonah besides what we learn in the book bearing his name.

The author of the book is a mystery as well; it is formally anonymous, and there is no biblical reference that identifies its author.

In the Book of Jonah, YHWH sends Jonah to Nineveh which is the capital of the Assyrian Empire. Both the Bible and historical studies provide significant evidence of Assyrian military conquest in Mesopotamia and in the surrounding areas. This stretch of land at the Eastern end of the Mediterranean included Israel’s Promised Land that had been unified under King David. At the time of the Neo-Assyrian Empire (912-612 BC), Israel had fragmented into two nations; the Northern Kingdom, which continued to be called Israel, and the Southern Kingdom, which was referred to as Judah. Over several years and several successive Assyrian monarchs, the Northern Kingdom and its capital in Samaria finally fell in 722 B.C. resulting in the deportation of Israelites to Assyria and the regions in their control. The Assyrians were infamous for their brutality and violence.

But this was all to come later. At the likely time of Jonah’s life and prophetic ministry, Assyria was in a weaker state, internationally. During the reign of Jeroboam II, Assyria was involved in ongoing conflicts with the Aramean and Urartian peoples, and also suffered from famines and internal revolts. Despite their future rise to power and conquest of Israel, it is likely that the story we are about to read is set during a period when Assyria was not yet an immediate threat to Israel’s peace and prosperity.

From a literary standpoint, the book of Jonah is a masterpiece. The basic storyline is simple and easy to follow – simple enough that most people who grew up attending Sunday School will likely remember it – and yet it is packed with a stunning number of elegant rhetorical and literary devices for such a short book.