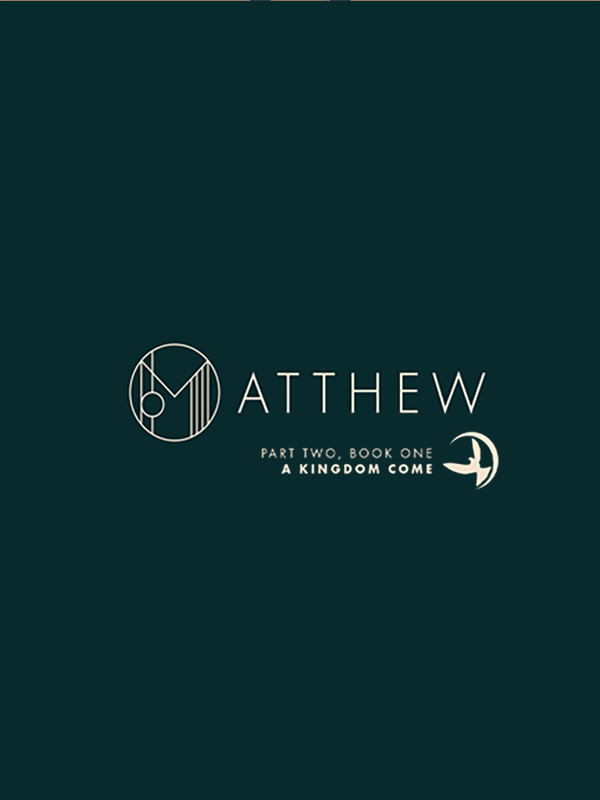 “Behold, I will send you Elijah the prophet before the great and awesome day of the LORD comes. And he will turn the hearts of fathers to their children and the hearts of children to their fathers, lest I come and strike the land with a decree of utter destruction.” MALACHI 4:4-5

The above verse is the last portion of scripture found in the Old Testament. It is a closing of an era, but also a looking to the future. What is fascinating is that in one turn of the page, a reader goes from Malachi in the Old Testament to the first page of the first book of the New Testament, Matthew. What is hidden to many readers is the massive gulf between the page turn—between Matthew and Malachi. In that one turn of the page 400 years transpire. For 400 years the people of God lived in this silence. In this time, there was much violence and war. Invaders from far off lands, evil tyrants, rulers who have no right to rule, exercised their power. Although at times it seemed as if hope was lost, the faithful clung to promises of old, promises that one day a good King would come to rule over his people. This King would exercise wisdom and implement the will of God. This King would be more than a King… he would be a Messiah. Matthew tells his story in this context. When hope seems all but lost, when dictators rule, and when the promises of God seem like along forgotten hope, Matthew introduces us to a man named Jesus of Nazareth. This is his story.

Sessions
No items found.
How to Use This Study
Background
Reading Plan