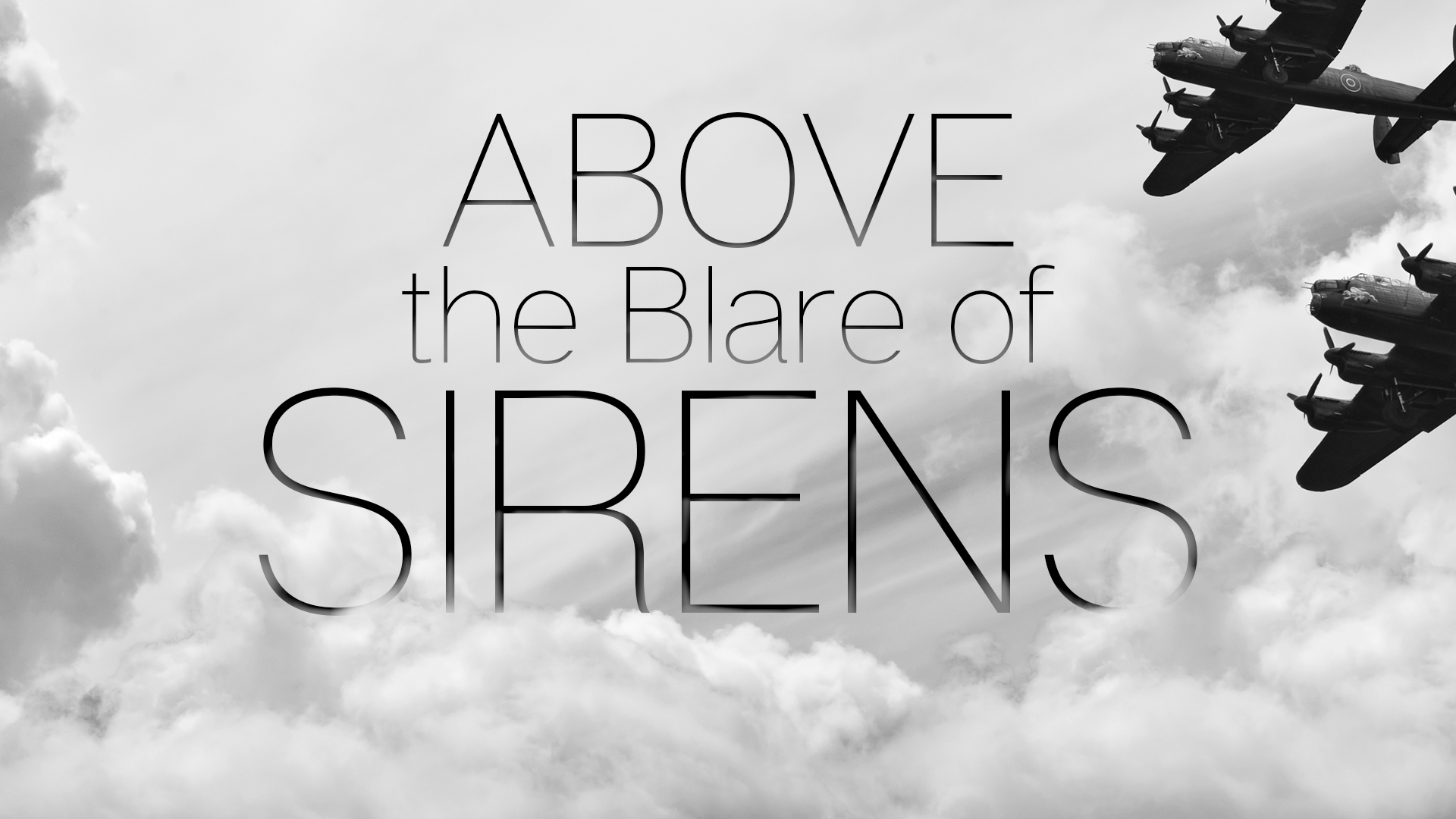 Above the Blare of Sirens

Eighty years ago and two years into World War II, warplanes flew over the city of London dropping destruction. An apocalyptic scene had gripped the nation. And these scenes were not only found in London. The war was spreading like a contagion out of control. It was here however, that a letter was sent to Clive Staples Lewis that would change the course of history. On February 7th 1941, J.W. Welch of the B.B.C.'s Broadcasting Department requested C.S. Lewis to address the nation and deliver a series of lectures. Lewis agreed and set something in motion that many did not expect. Over the next three years, millions listened to Lewis on the radio as World War II raged on. Most interesting was the content of the lectures. Lewis did not turn to fluff or cheap encouragement . . . he turned to Christian Theology as the fuel of hope. His lectures spoke of the Trinity, Morality, Sin and more. These lectures would eventually turn into Lewis' legendary work, Mere Christianity, translated into 36 languages and selling millions of copies around the globe. Here is the point, what Lewis turned to when the world was being torn apart, was not easy slogans, or shallow teaching. He asked the nation to turn with him to deep rich Christian theology. As the bombs drop and the sirens sound, what will you cling to? When you are in the valley of the shadow of death, what truths do you hold on to as if your life depended on it? Above the blare of sirens there exist truth that is able to sustain . . . Christianity was built for a world of trouble. Join us as we follow in these footsteps, dive into the foundations of Christian theology, and discover not stale or stagnant truth, but life giving power able to sustain the believer in the darkest of hours.

Above the Blare of Sirens: Episode 1

Above the Blare of Sirens: Episode 2